Tallahassee attorney and counselor at law since 1974.

If you require consultation on implementation of Florida's comprehensive goals and policy in and by state law and rule and by local ordinances, van Assenderp can help.

If you require consultation in creating and establishing on applicable property independent special purpose districts by special law or in establishing by state rule or local ordinance independent community development districts as created and chartered by uniform general law, then contact van Assenderp Law.

If you require consultation on the aspects of the relationship of the State Constitution’s Sovereign County Officers to County and Municipal Home Rule, then contact van Assenderp Law.

Are you in need of professional legal counsel?

Reach Out to Kenza 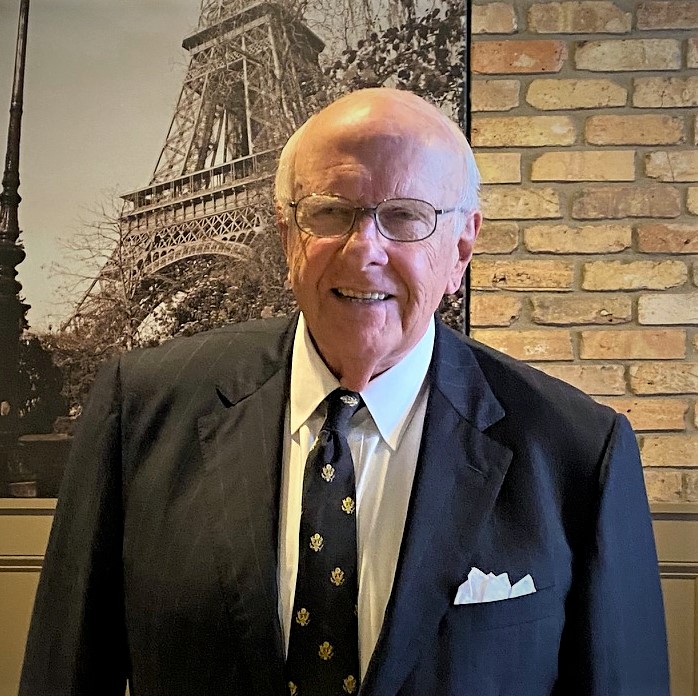 He served as the Cabinet Affairs Aid to the Honorable Tom Adams, Florida’s elected Secretary of State.

In 1969 he served as the Legislative Aid to the Honorable Don Fuqua, the Florida 2d District US Congressman, in Washington, DC.

Today, van Assenderp assists professionals like attorneys, engineers, city planners, and underwriters with legal consultation on their duties, responsibilities and opportunities for their clients including landowners, developers, districts, municipalities and counties.

This focus includes but is not limited to all aspects use of special districts (including community development districts, special assessments and the nexus of local future land use and capital improvements plans).

The van Assenderp hallmark is objective passionate focus of his years of service on what he learns from each new client and each fellow professional with whom he works.